This is the third Disneyland that I visited. The first was Orlando, followed by Hong Kong and finally Shanghai. The newly opened Disneyland Shanghai, located in the complex Disneyland Resort Shanghai in Shanghai, China, is really impressive. More than 7 km² area with more than 30 different attractions spread across Adventure Isle, Fantasyland, Gardens of Imagination, Mickey Avenue, Tomorrowland and Treasure Cove!

How to get there?
There are several ways to reach Disneyland Shanghai: car, bus or subway. I ended up going by car. The best option is by subway, dropping right on Disney’s doorstep. Everything is very well signposted in English and of course Mandarin!

The complex Disneyland in Shanghai, as well as Orlando, has Disney Town, the famous Disney City with many shops, restaurants and even a theater with the musical “The Lion King.” The good part? You do not need to enter Disneyland to buy all the amazing park merchandising, just go to the giant store located in the center of Disney Town.

Prices:
Compared to other Disney parks around the world, Shanghai is CHEAPER! The entrance in high season costs about U$D 70 and U$D 55 in low season! Besides that, all the goodies are really cheap and unique (completely different from other Disneylands). In contrast, the price of the food was a little higher than the other parks in the complex.

Some numbers:
7 km² area;
100,000 workers involved in construction;
11,000 employees during the peak period;
Five years of construction;
5.5 billion dollars spent on construction;
10,000 employees worked at the opening;
2.4 million plants/shrubs for gardens;
12,000 trees;
72,000 meters of steel to the park structures;
160 km of pipes for water, electricity, and others;
100 different species of shrubs to compose the Gardens of Imagination and more than 60 species of trees;
8 towers composing the Enchanted Storybook Castle (the tallest, largest and most complex castle that Disney already built);
150 artists and technicians to create the futuristic stop Mickey’s Storybook Express;
3.6 million liters of water to the Treasure Cove
16340 m² is the size of the Pirates of the Caribbean: Battle for the Sunken Treasure (is the most complex attraction built by Disney)
24,000 m² of rock carved out to build the Adventure Isle
966 meters is the size of Tron Lightcycle Power Run
16 million meals per year (expected)
150 different types of dishes
700 kg of rice daily (expectation)
6,000 burgers per day (expectation)
Turkey Legs 600,000 per year (expected) 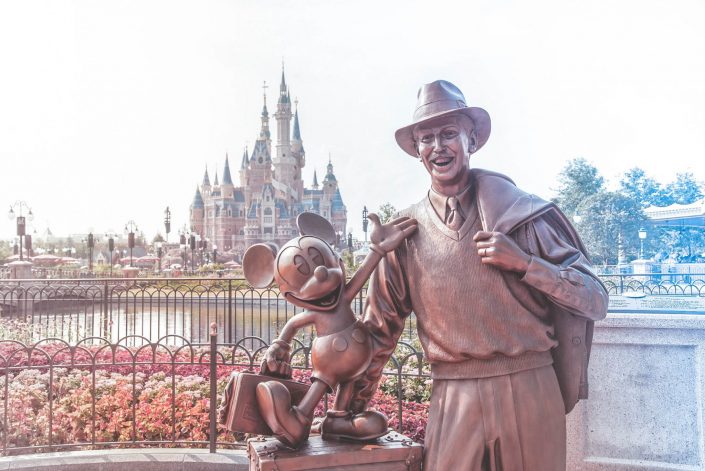 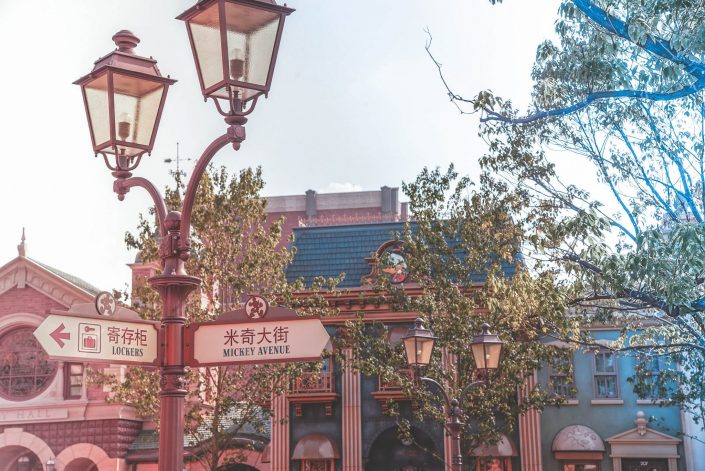 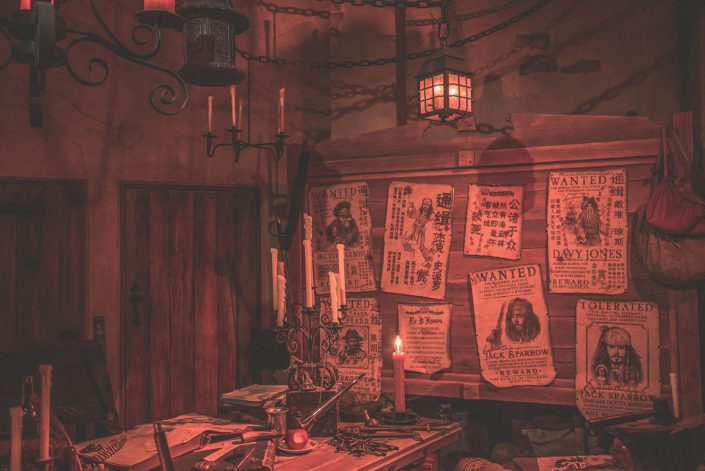 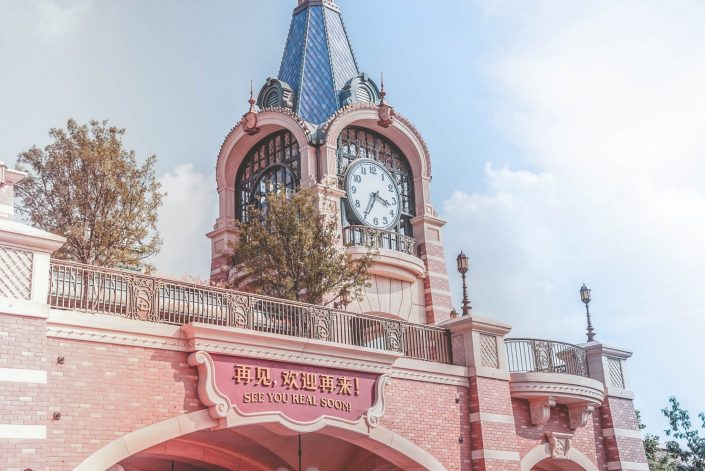 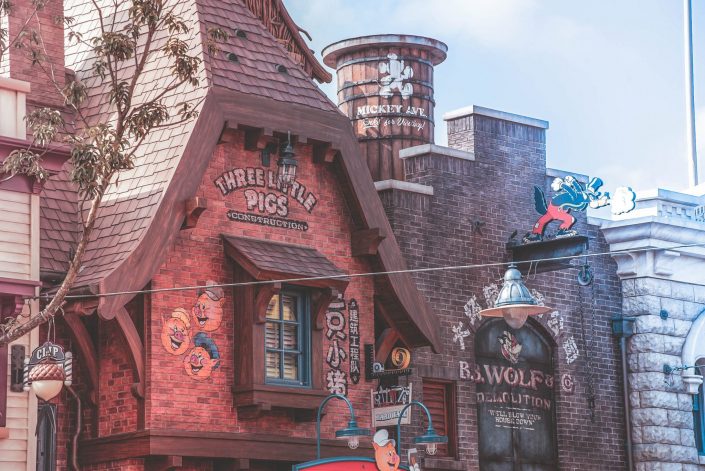 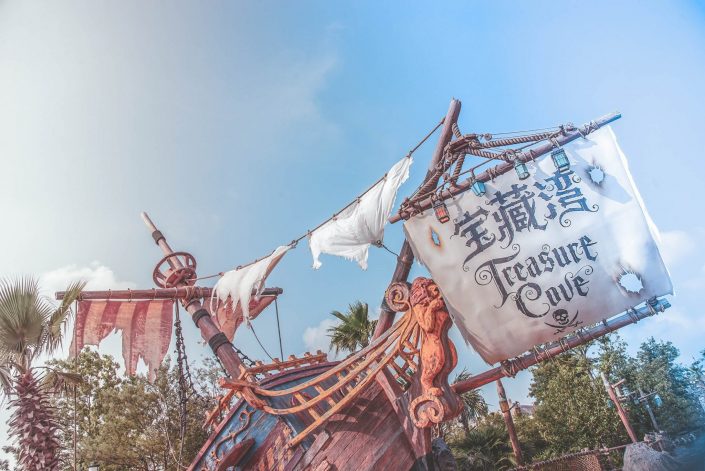 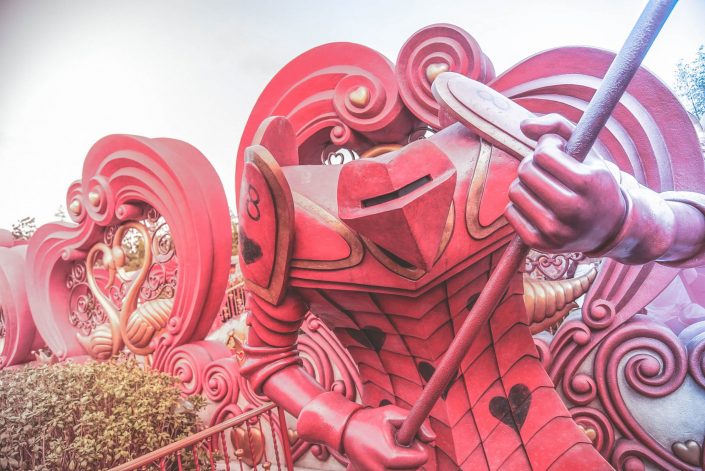 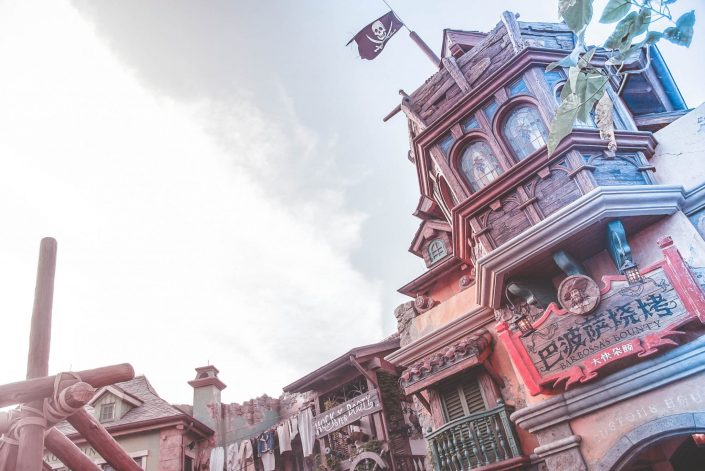 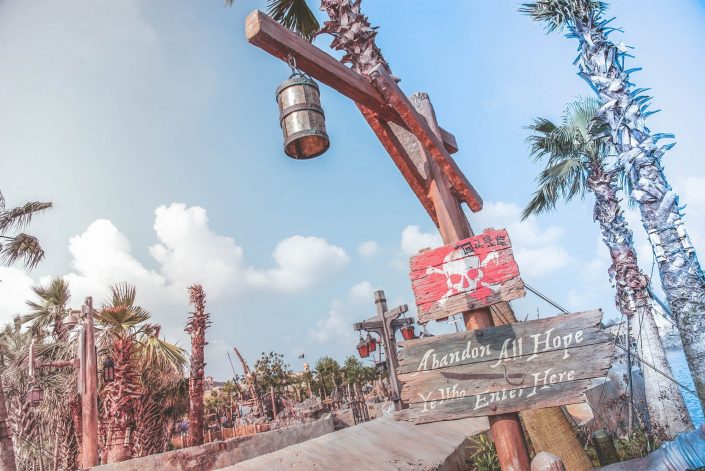 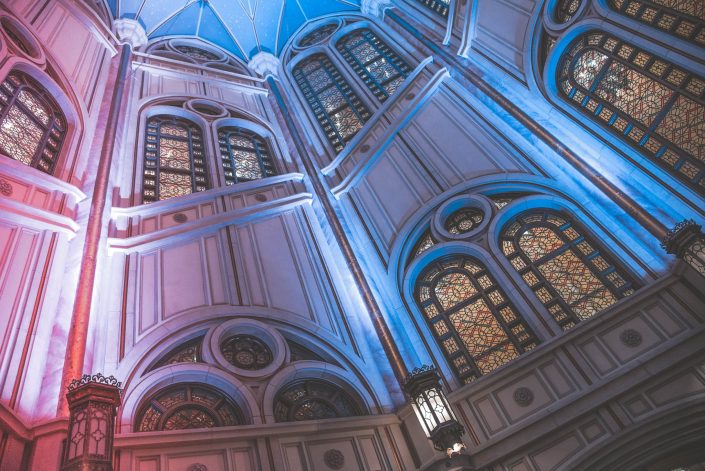 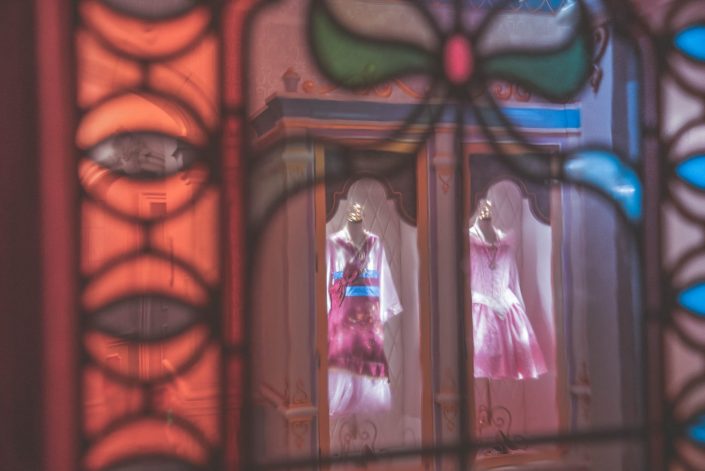 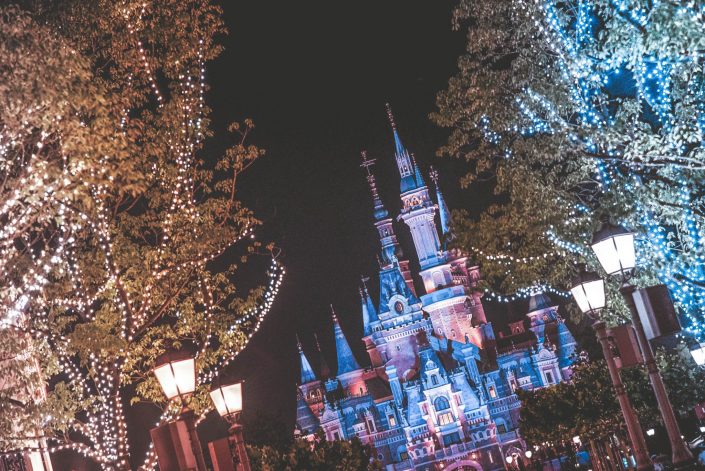